This article was published at StepFeed on March 22, 2016.

These Lebanese acts should definitely be rocking your playlist!

Formed in 2010 and fronted by singer/songwriter Sandra Arslanian, Sandmoon is an indie pop/folk band whose sound can fairly be described as both powerful and delicate. Based in Beirut, and trained as a classical pianist, the Lebanese-Armenian front woman does not shy away from her roots with several of her songs carrying underlying Armenian tones. The band’s third album #InTheEnd is set to be released in May 2016. You can also follow their news here.

Postcards is an indie folk band based in Beirut and composed of 4 friends with a passion for music. Formed in the summer of 2012, Postcards has released 2 EP’s till date, with its latest titled “What Lies So Still” receiving excellent reviews. They have toured Lebanon, Jordan, Dubai, the UK, France and Portugal and have opened for Angus and Julia Stone’s Beirut concert. They are currently working on their debut album. You can follow their news here.

Ruby Road is a post-blues rock band whose members draw inspiration from 70’s rock and blues icons Janis Joplin, Jeff Beck and Led Zeppelin. You can follow their news here.

Safar’s music is definitely for the romantic inside all of us. Their lyrics touch on love, exile, contradictions and dreams. The band released its first EP “23 Kilograms” in January 2015 and their second EP “Carry on” in August of the same year. You can follow their news here.

Where are all-female groups you ask? Iklil is one band whose members never fail to deliver when it comes to pop, rock and funk. Relatively new to the scene, the feisty girls of Iklil are not to be reckoned with. You can follow their news here.

Syrian band Tanjaret Daghet: ‘We were meant to do this’ 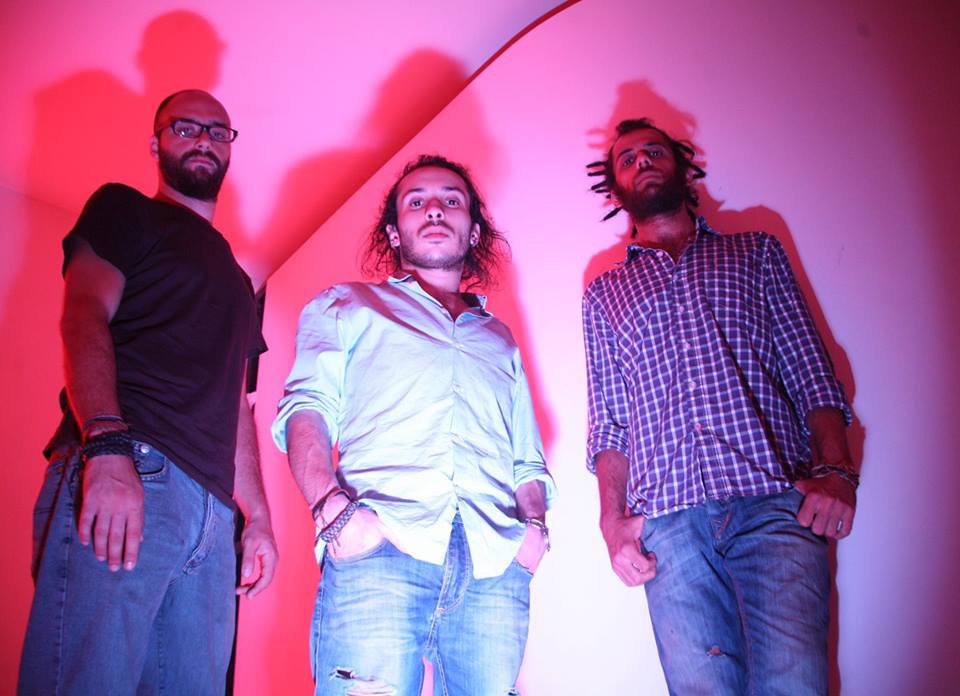