This article was published at StepFeed on February 26, 2016.

Even as Lebanon continues to make headlines with the catastrophic state of its ongoing garbage crisis, a collective of musicians adamant on propagating the correlation between mind, music and nature, held a traditional Japanese musical evening in the heart of Beirut.

The venue – an underground art space known as The Back Door, located in the back alleys of the capital’s trendy Mar Mikhael district – provided a temporary haven for its audience, where stories of a distant land were told through musical notes and traditional instruments.

Using instruments that included two bamboo flutes known as the shinobue and the shakuhachi, the lap-held string guzheng and a hand-drum, the musicians performed melodies inspired by nature, some with an introductory backstory as passed down for centuries through Japanese folktales. A crane teaching her fledgling flight, an insect’s cry in the forest and the call for mating of two deer were just some of the central elements that transported the audience to the mystical and the folkloric.

But, as all things strange in Beirut, one has to wonder what it is that brought these three musicians together and why they had chosen to deliver a Japanese musical experience – a genre that is slowly fading in popularity even in its native homeland. The answer is simple: to reach out to the people searching for both openness and healing, and for the fun of it, as they nonchalantly admitted.

“We all met by coincidence, and it was Nobuko who actually suggested we perform,” Helou, the man behind the shakuhachi, told StepFeed. “The three of us come from different worlds, but it is our love for music and anime that ultimately brought us together.”

Recalling his experience growing up in civil war Lebanon, Helou credits his initial fascination with the shakuhachi, and ultimately the Japanese culture, to his days watching Grendizer – an animated Japanese series with a giant robot as its central protagonist. “Grendizer would sit in a meditative state, with shakuhachi music playing in the background, contemplating his next move and whether there was a need to resort to violence as a final option in the ultimate battle of good versus evil … I admired his patience and resolve and what the music ultimately stood for; benevolence and respect,” he explained.

For his part, Khneisser, a multi-instrumentalist and admirer of far-eastern cultures, hopes the music will play its role in reconnecting the Lebanese people with the natural elements. “We try, through music such as this to tell stories that remind people of the importance of respecting the environment … This is what shakuhachi is all about; coexistence and harmony with nature … and during times like these, reminding people is pivotal.”

As for Miyazaki however, the story is different all together. “I came to Lebanon as part of an Arabic fusion band and now I’m hooked.” She giggles as she continues, “I’m humbled to play this kind music for those who are willing to experience my culture in Beirut and hope that it will be part of a wider experience.”

Tue Mar 8 , 2016
This article was published at StepFeed on March 8, 2016. If you’re feeling a little discouraged about the situation of women’s rights in the Middle […] 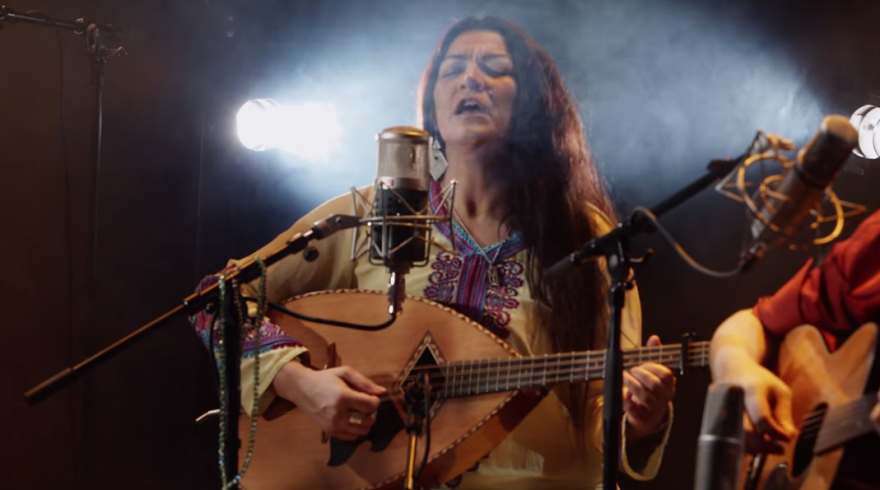